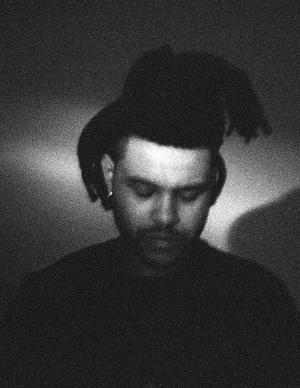 Tesfaye tweeted his support of Black Lives Matter in July after police shot and killed Alton Sterling in Lousiana and Philando Castile in Minnesota.

“Enough is enough,” 26-year-old Tesfaye wrote on July 7. “It's time to stand up for this. We can either sit and watch, or do something about it. The time is now. ‪#blacklivesmatter.”  The same day he tweeted, simply, “#bluelivesmurder,” making his position abundantly clear.

There are no posts by Tesfaye on his social media accounts confirming his donation, but several major news outlets were told of the sum from their unnamed sources; Samaritanmag reached out by email to its contact for the artist and was told he made the donation in U.S. dollars.

“Black Lives Matter is a chapter-based national organization working for the validity of Black life,” it states on its web site. “We are working to (re)build the Black liberation movement.”

#BlackLivesMatter was created in 2012 after Trayvon Martin’s murderer by George Zimmerman, who was acquitted in the death of the unarmed 17-year-old.

“Rooted in the experiences of Black people in this country who actively resist our dehumanization, #BlackLivesMatter is a call to action and a response to the virulent anti-Black racism that permeates our society,” it states. “Black Lives Matter is a unique contribution that goes beyond extrajudicial killings of Black people by police and vigilantes.”

The Toronto-based chapter of Black Lives Matter told Samaritanmag in an email it was not aware of the donation. “I don't know what the source is. We're not sure. Perhaps ask his rep? We haven't heard anything.  Would be good to know. We could certainly use it!” said a spokesperson.

Earlier this month, Tesfaye donated $50,000 (CAD) to the University of Toronto to establish an Ethiopian Studies