Tonight's David Bowie Celebration Will Raise Money For Save the Children 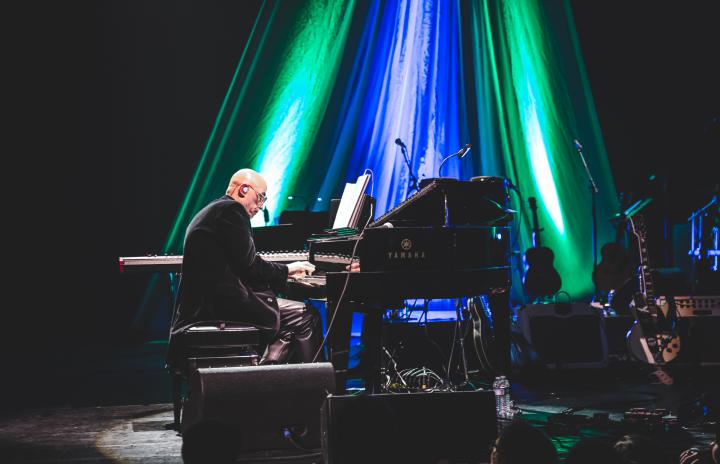 Tonight's live stream concert celebrating David Bowie (his birthday is Jan. 8), featuring a wide range of top-name performers, will raise money for Save the Children, a century-old organization that has worked in more than 100 countries to give children a healthy start in life, the opportunity to learn and protection from harm. He passed away on Jan. 10, 2016.

A Bowie Celebration: Just For One Day! — which will be available to ticket holders for 24 hours after the initial broadcast — will stream at 6 p.m. PT (9 p.m. EST).

Tickets cost $31.69 and two dollars from each one sold will be donated to Save the Children, which was the beneficiary of funds raised from Bowie’s 50th birthday concert at New York City’s Madison Square Garden in 1997.

In addition to regular tickets, Bowie fans can also purchase VIP experiences. VIP ticket bundles offer a variety of exclusive opportunities and merchandise, including access to a pre-show sound check and an after-show question and answer session with members of the band.

A pin, mask, T-shirt and a Garson-autographed copy of his book, Bowie’s Piano Man, can also be purchased from the A Bowie Celebration web page.

A Bowie Celebration is produced by longtime Bowie keyboardist Garson, who has also been behind a smaller scale touring version of the show, in partnership with Stacey Sher, Kerry Brown and Rolling Live Studios.