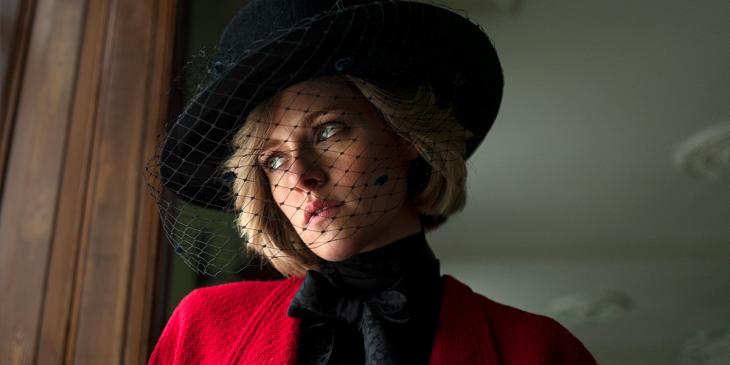 The Toronto International Film Festival (TIFF), which starts this Thursday (Sept. 9) and runs until Sept. 18, has announced the launch of the Every Story fund, which will support the film industry’s underrepresented voices and audiences by raising funds to challenge the status quo, celebrate diverse storytellers, and creating greater opportunities for BIPOC and 2SLGBTQ+ creators.

“The tides have turned. Now is the time to reexamine what inclusion means and how it manifests in our industry,” said Joana Vicente, TIFF executive director and co-head, in a statement. “With the support of wonderful partners and donors, TIFF will expand upon current efforts for equity-seeking creators and diverse audiences, and create more robust, intentional programmes to foster creativity and make space for these much-needed voices.”

TIFF has shown a greater commitment to diversity in recent years preceding the establishment of the Every Story fund. The Industry Conference, which takes place during the festival, highlights stories and challenges from the film industry. This year, 75% of the speakers identify as BIPOC.

Holding such conferences is all part of TIFF’s shift towards a festival that better represents the racial and cultural diversity of the city it is hosted in. The Every Story fund wants to expand on TIFF’s previous work by financing several initiatives, including offering free film tickets, developing year-round mentorship opportunities, and creating year-round opportunities for talent development programme participants and alumni.

As a founding partner of the fund, NBCUniversal has announced that they will match all donations made to the Every Story fund. 2021 tax receipts will be provided for donations of $10 or more.

This year’s festival has scheduled programming highlighting and celebrating the work of underrepresented people and stories. Kristen Stewart, playing Princess Diana in the upcoming movie Spencer will discuss her love for “soul-driven and explorative” cinema and the importance of 2SLGBTQ+ representation.

Presented by RBC, A Women in Film Panel featuring Justine Bateman, Shasha Nahkai, and Andrea Nirmala Widjajanto will discuss their paths in film, and offer advice for up-and-coming filmmakers.

There will also be Industry Conference talks surrounding the lack of diversity in film and the festival’s past. African filmmakers reckoning with western storytelling standards will discuss their challenges in a conference with Nataleah Hunter-Young.

Representation and lack of diversity in film criticism within prominent outlets is an ongoing issue plaguing the film industry. Three distinguished voices in film criticism — Carlos Aguilar, Jourdain Searles, and Caden Mark Gardner — come together to discuss its future, how established systems need to change, and the new spaces and opportunities being forged by diverse writers.

As well, Sahraa Karimi will discuss her film Hava, Maryam, Ayesha (2019), which was shot entirely in Kabul, Afghanistan. Karimi recently wrote an open letter calling on the international film community to protect creatives from Taliban violence. She was the first and only woman in Afghanistan to earn a PHD in cinema and filmmaking.