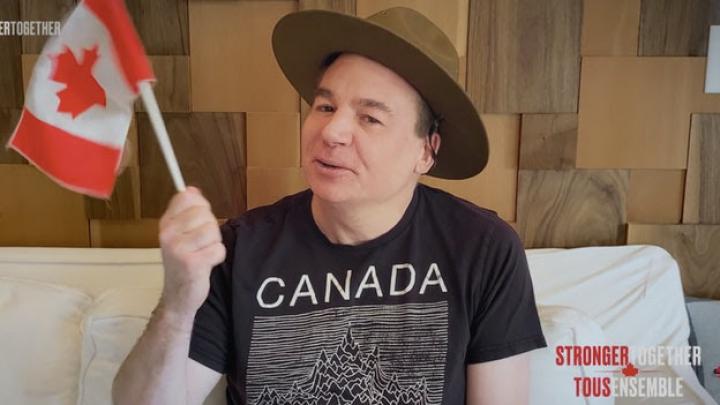 Stronger Together, Tous Ensemble raised more than $6 million for Food Banks Canada in the first 24 hours. The 90-minute multi-platform special was the most-watched non-sports Canadian broadcast ever, reaching 11.5 million viewers on 44 television networks.

People can still to donate to the cause by texting COVID to 30333 or visiting FoodBanksCanada.ca/StrongerTogether.

Nearly 100 Canadian artists, activists, actors and athletes shared their stories of hope and inspiration in a national salute to frontline workers battling COVID-19, including the 3,000 local food bank organizations that Food Banks Canada supports across the country.

Food Banks Canada has sourced and shared more than 1.4 billion pounds of food and shared nearly $70 million in funding over the past 10 years.

“Although we have always known that Canadians are amongst the kindest people on earth and we hoped and planned for our neighbours’ generosity, we were brought to our knees with gratitude by the overwhelming caring of our communities across Canada,” said Food Banks Canada chief executive officer Chris Hatch in a media release.

Here are all of the Stronger Together, Tous Ensemble participants: