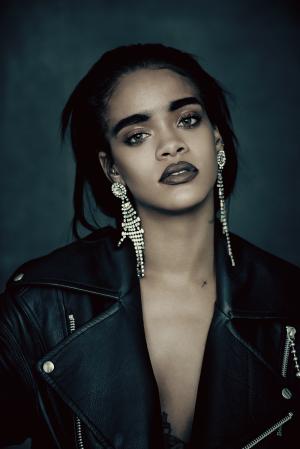 Rihanna’s Clara Lionel Foundation has committed $15 million (USD) to 18 different organizations working on climate justice. The money will be spread across 11 groups in the United States, and seven in Caribbean countries, as part of the #StartSmall initiative started by Twitter co-founder Jack Dorsey. The global music star was born in Barbados.

“Funders must build partnerships with grassroots organizations, acknowledging their deep understanding of what is necessary to achieve climate justice in their own communities,” Justine Lucas, Clara Lionel Foundation’s executive director, said in a statement.

The charity, which started in 2012, bears the name of Rihanna’s late grandparents Clara and Lionel Braithwaite. Their website says that their work is rooted in the reality that “climate disasters, which are growing in frequency and intensity, do not impact all communities equally.” The $15 million will support entities and projects organized by women, youth, LGBTQ+ and BIPOC communities.

The funding is part of a new social justice pillar of the charity which focuses on “fighting for new, equitable systems and policy change.”

Since its founding in 2012, the Clara Lionel Foundation has raised over $80 million for over 150 different projects.

Rihanna has made the news before for her work with the Clara Lionel Foundation donating $5 million towards COVID-19 response efforts in March 2020.

The Clara Lionel Foundation also features a scholarship program offering ranges from $5000 to $50,000 in tuition to United States universities and colleges.

In February 2017, Rihanna was honoured by the Harvard Foundation as Harvard University’s Humanitarian of the Year. In November 2021, Rihanna was named a national hero by the Prime Minister of her home country Barbados.