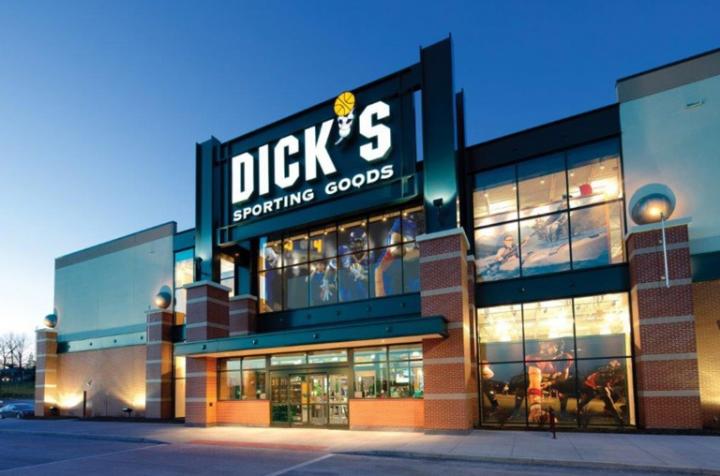 In just two weeks, student survivors of the Valentine’s Day shooting have saturated traditional and social media with resonant messages of outrage against firepower of the sort available to Nikolas Cruz, who allegedly used a legally purchased AR-15 style semi-automatic rifle to snuff out 17 lives.

Protesting under the moniker Never Again MSD (#NeverAgain), the students have gathered pledges from such marquee supporters as George Clooney, Steven Spielberg, and Oprah Winfrey that could reach into the millions and help underwrite high-profile forms of protest. March 24 is the student-planned March For Our Lives, in collaboration with the non-profit Everytown for Gun Safety. 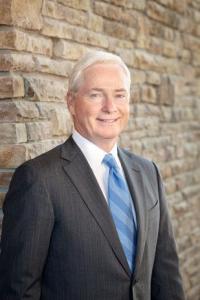 Now a third force — what might be termed conscientious retailing — has joined the queue. In a powerful and unambiguous statement posted to his company’s website, Edward W. Stack, chairman and CEO of massive American retailer DICK’S Sporting Goods (and son of company founder Dick Stack) has confirmed his company and its subsidiaries will voluntarily:

-no longer sell assault-style rifles, also referred to as modern sporting rifles. We had already removed them from all DICK’S stores after the Sandy Hook massacre, but we will now remove them from sale at all 35 Field & Stream stores

-no longer sell firearms to anyone under 21 years of age

Two quick notes for context. In the United States, federal law prohibits handgun ownership by any person under the age 18, with a handful of exceptions. But there is no minimum age for long gun (i.e. rifle and shotgun) ownership. According to the Washington Post, “Twenty states and the District of Columbia have set their own minimum age laws ranging from 14 in Montana to 21 in Illinois, but in the remaining 30 states it’s technically legal for a child to possess a long gun.”

In this light, DICK’s voluntarily age restriction makes mockery of current laws and the inefficacy of lawmakers to push forth what seems to be a rational restriction.

As to bump stocks — which U.S. President Donald Trump insists he may unilaterally ban — Wikipedia explains them as “gunstocks that are specially designed to make bump firing easier, which allows semi-automatic firearms to mimic the firing speed of fully automatic firearms.” A gunman, Stephen Paddock, used weapons retrofitted with bump stocks to kill 58 people and injure more than 500 others at a country music festival in Las Vegas last year.

In his website message, Stack specifically cites the recent massacre in Florida — noting that DICK’s lawfully “sold a shotgun to the [alleged] Parkland shooter in November of 2017” which wasn’t used in the attack “but could have been,” Stack writes. “We have tremendous respect and admiration for the students organizing and making their voices heard regarding gun violence in schools and elsewhere in our country.”

Stack’s message continues: “We support and respect the Second Amendment, and we recognize and appreciate that the vast majority of gun owners in this country are responsible, law-abiding citizens. But we have to help solve the problem that’s in front of us. Gun violence is an epidemic that’s taking the lives of too many people, including the brightest hope for the future of America – our kids.

“We believe it’s time to do something about it.”

The company reported consolidated net income for the third quarter ended October 28, 2017 of $36.9 million. That’s a lot of golf balls. And guns.

Of course, one could argue that not selling any guns would be a more impactful move. But there’s no doubt corporate decisions like those being made by Delta Airlines and DICK’s will be watched closely by American politicians, whose own coffers rely on industry. Also, on their constituents not being murdered by heavily armed fellow citizens.