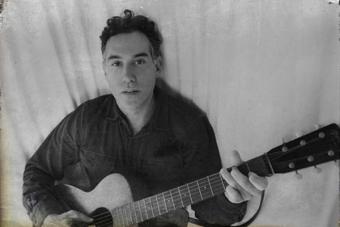 "Just want to let you know that my song 'Here, Right Now' is available everywhere. And also I'm donating all my share of the proceeds of this song from downloads and streams to the North Shore Animal League America. They're the largest no kill shelter and rescue in America and they do amazing work," said Radin in a social media post announcing the new song, before adding, "Let's try to save as many lives as we can and I hope you're all having an amazing day."

Additionally, Radin will be selling Here, Right Now bracelets as a merch item. Proceeds from sales of these bracelets will also go towards NSALA.

Started in 1944, the North Shore Animal League America is the world's largest no-kill rescue and adoption organization. The NSALA estimates it has saved the lives of over one million dogs, cats, puppies and kittens at risk of euthanasia throughout its history. One of the leaders of "no kill" movement, the organization conducts animal rescues, provides medical and vaccination services to help animals get adopted, supported national low-cost spay/neuter referral services and humane relocation programs and developed programs and policies for businesses and organizations.

The video for "Here, Right Now" features Radin performing while footage of numerous good puppers, woofers, fluffers and other animals are shown along with facts about NSALA.

A musical veteran with eight studio albums, Radin is a personal favourite of talk show host Ellen Degeneres who achieved his highest chart success with 2008 single "I'd Rather Be With You." His forthcoming full-length album will be released Oct. 4 and will be titled Here, Right Now.