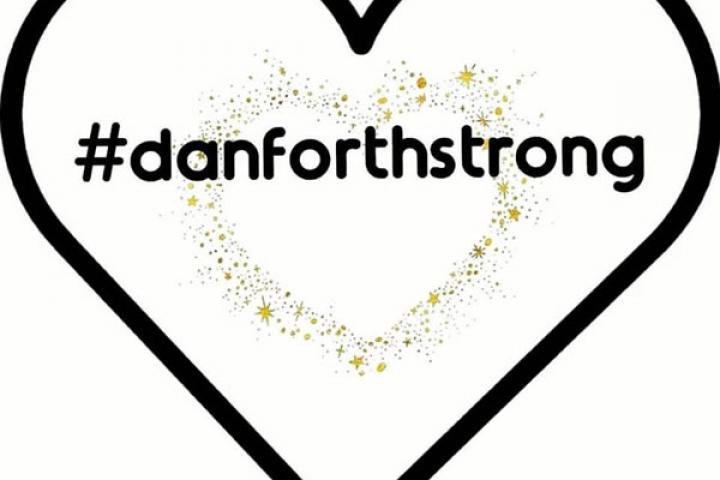 A GoFundMe page called #DanforthStrong has been quickly established to help the victims of the mass shooting that took place Sunday night (July 22) in the Toronto's popular Greektown neighbourhood around the Danforth Avenue and Logan Avenue area.

Reese Fallon 18, and a girl, 10, are dead and 13 other people were injured as well when suspected shooter Faisal Hussain, 29, opened fire on them. Hussain died after exchanging gunfire with police on July 22.

Buoyed by a #DanforthStrong hashtag, the page which was started by Keiley Routledge early on July 23 has already raised almost $13,000 in 16 hours of being live. It has a total fundraising goal of $50,000. A statement on the fundraising page says the money is being collected in coordination with local Toronto City Councillors Paula Fletcher and Mary Fragedakis and will help pay for funeral costs as well as other victim expenses.

"On July 22, 2018, our peaceful and busy neighbourhood was being enjoyed by hundreds of people and families when a gunman opened fire and injured many people, including a 9 year old girl, and killed one. We as a neighbourhood, are raising funds to help these people cover the costs associated with this tragedy. Whether it be health care costs, funeral arrangements or lost wages, our DanforthStrong neighbourhood does NOT accept this type of violence, and we are here to help.

"Your donations will directly help the victims and families of the shooting. We are working with our Toronto City Councillors (Paula Fletcher and Mary Fragedakis) in the area to direct the funds once the campaign is closed. So far, there are 2 funerals to help pay for.  And many others injured who may need help to pay bills/loss of wages/other costs not known at this time.Thank You for helping!!!"

Hussain's family spoke out about his actions earlier in the day: “We are at a terrible loss for words but we must speak out to express our deepest condolences to the families who are now suffering on account of our son’s horrific actions,” Hussain’s parents said in a written statement. “We are utterly devastated by the incomprehensible news that our son was responsible for the senseless violence and loss of life that took place on the Danforth,” the statement says.
“Our son had severe mental health challenges, struggling with psychosis and depression his entire life. The interventions of professionals were unsuccessful. Medications and therapy were unable to treat him. While we did our best to seek help for him throughout his life of struggle and pain, we could never imagine that this would be his devastating and destructive end.”
Torontonians aren't shy about helping their neighbours in times of crisis. When Alek Menassian killed 10 and injured 16 in an intentional van attack in April various city- and private citizen-sponsored funding campaigns raised more than $1 million for the victims of the deadliest vehicle-ramming incident in Canadian history.
Off-White nike air vapormax 97 beige blue color code cmyk University Red AA7293-600