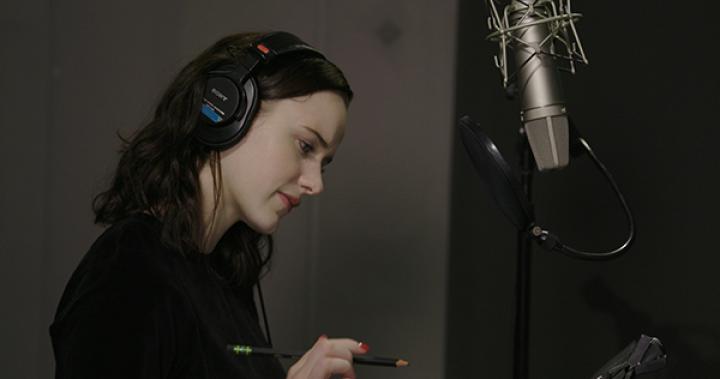 “Paris to Pittsburgh shines a light on the many forgotten communities and people who have been affected by climate change in our country, as well as solutions for how we can fight back and reduce our carbon footprint,” said Brosnahan in a statement.

“I’m proud to be part of this poignant and powerful documentary, and admire the pro-active approach Bloomberg Philanthropies has taken with this project and this issue. We need meaningful change," she added, as she cited former New York City mayor's Michael Bloomberg's charitable arm.

Paris to Pittsburgh, co- directed by Sidney Beaumont and Michael Bonfiglio, chronicles climate change-fueled disasters in the U.S. and Puerto Rico. The film features stories behind climate-related recovery and resiliency, and efforts to reduce carbon emissions. It also pays particular attention to  Pittsburgh, which U.S. president Donald Trump cited when he announced a withdrawal from the worldwide Paris Climate Agreement.

Pittsburgh Mayor Bill Peduto is featured in Paris to Pittsburgh, as he affirms his support for energy efficiency goals.

At the recent Emmy Awards, Brosnahan used her acceptance speech to urge Americans to vote in the upcoming mid-term elections. "One of the things that I love most about this show, is that it's about a woman who is finding her voice anew, which is something that is happening across the country right now...  Vote, show up and bring a friend," she said on-air after winning for best actress in a comedy.