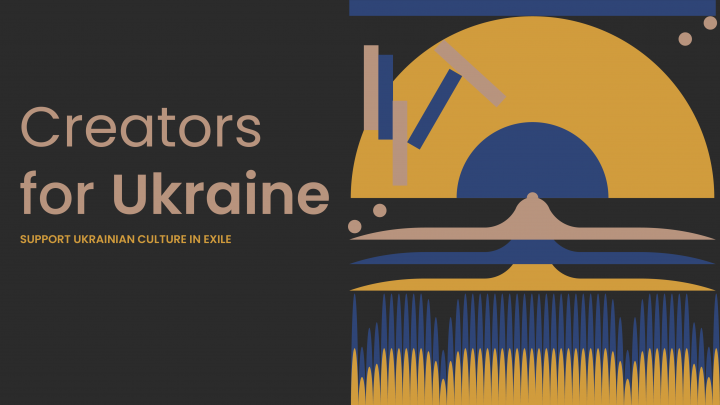 CISAC, the global confederation of authors societies, has launched a support fund dedicated to helping the victims of the war in Ukraine. The fund is part of a wider initiative called Creators for Ukraine that aims to unite the global creative community in support of creators and refugees forced to flee the country.

Donations made to the solidarity fund will be used to help refugees fleeing the war as well as projects specifically targeted at helping Ukrainian creators. Donation information can be found on the Creators for Ukraine website.

“Ukraine is witnessing a humanitarian catastrophe, and its victims include many of our fellow creators and friends in the creative sector,” CISAC president and ABBA co-founder Björn Ulvaeus said in an earlier press statement. “The Creators for Ukraine fund can be a way for people to help, however great or how little the donation.

“With this action, the CISAC community of creators and societies is once again proving its strength, solidarity and readiness to act at a moment of crisis."

Contributions to the fund will be highly focused on specific projects, including paying for the continued operation of CISAC’s member societies in Ukraine and supporting the work of Polish society ZAIKS since its home country is doing so much to help the more than 2.3 million Ukrainians who’ve fled there since the Russian invasion.

Money from the fund will also be distributed to societies in Hungary, Romania and Slovakia, which can direct them to local charities. 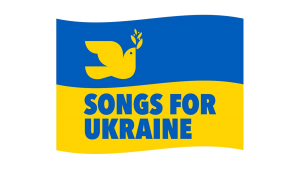 Songs for Ukraine is a recent addition to the Creators for Ukraine initiative and is being rolled out globally by CISAC in partnership with its 228 member authors societies worldwide. It was conceived and created by the music authors society Artisjus in Hungary.

Songs for Ukraine aims to promote the works of Ukrainian creators over digital platforms, broadcast outlets and other services, with the goal of increasing royalty flow to Ukraine’s creative community. Radio and television stations and other music providers are being called on to select Ukrainian songs for their channel’s programs.

People are encouraged to listen to and watch Ukrainian content on streaming platforms and share their favourite songs on social media using the #SongsForUkraine hashtag.

“At a time when Ukrainians are going through horrific suffering, Songs for Ukraine is one way for the global creative community to show its solidarity with the country’s creators,” CISAC director general Gadi Oron said in a March 29 media release.

“By playing, promoting and sharing Ukrainian songs and works of all repertoires, people can express their support and, at the same time, help Ukraine’s creators earn royalties.”

Those wishing to support the Creators for Ukraine cause in a non-financial way and express their desire to end the war can sign this open letter of support. It reads, in part:

“We call on Russia to cease its killing of innocent civilians, its destruction of towns and cities, its assault on freedom and democracy, its violation of human rights, and its attack on culture.

“We stand with the unifying power of creators everywhere, including those in Russia who, though unable to speak out, are appalled at their government’s action.”